How, according to the authors, had political changes made such policies unworkable?

The Bretton Woods system was developed, in part, to address the failures of the gold standard, promote full employment, promote economic growth and restore the global trading system. What were some of the features of the Bretton Woods agreement and how did they promote these goals? According to Eichengreen’s account in Exorbitant Privilege, what proposals by Keynes did the US reject? 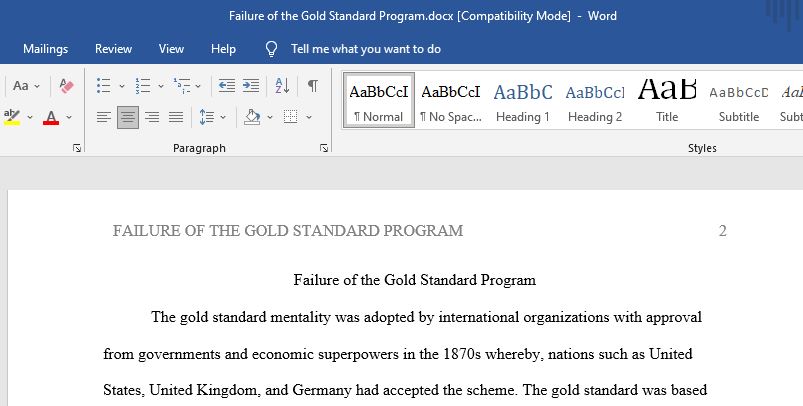