The Spanish Inquisition was instituted in 1478 by Queen Isabella and King Ferdinand to confirm the conversion of Jews and Muslims to Catholicism in Spain. Eventually, those who did not convert were abolished from Spain and its territories. Consider the role of this religious intolerance in settling the New World.

To complete your discussion assignment, please do the following: 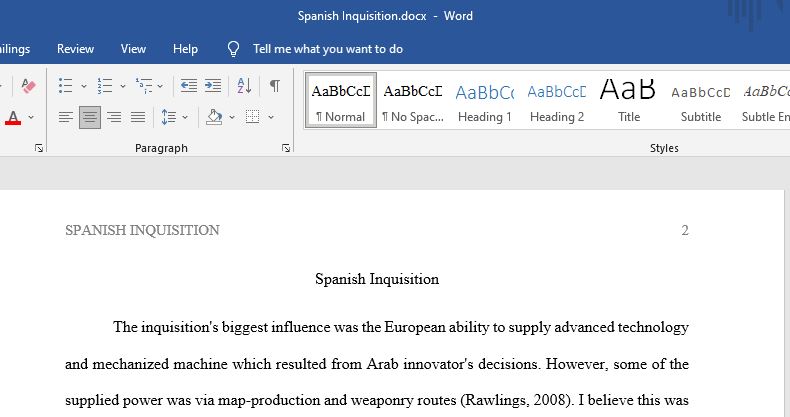