The primary goal of the final project is to show your understanding of how societies use narratives/stories to justify specific forms of violence and how such violence is resisted in relation to a current situation in the world today.

You may choose any topic you’d like, but it should be one in which you can show the narratives by which violence is justified or resisted on each side of a situation. The “both sides” can and should include voices from a variety of social locations, such as:

academics (e.g., not only theologians, but political scientists, historians, anthropologists)

Showing narrative justification, as we’ve seen, doesn’t necessarily mean quoting the Bible or theologians; it can mean any story which appeals to a sense of ultimate value/meaning that the speaker or group purports to share with their audience to justify their position. For example, one might not quote the Bible or refer to “God” or “Jesus,” but speak rather of “our sacred cause” or “our essential task.” Similarly, one need not quote the Bible as one’s source for the belief that all people are part of one human family (i.e., arguing against racism or other forms of “othering”).

Here are some suggested topic areas you might want to consider (but are not at all limited to choosing from):

Patterns of response to the pandemic: are we “in this together” or is it “every one for themselves”?

Immigration into the US: deportation, detention, basis for who is “allowed” in, migrant workers 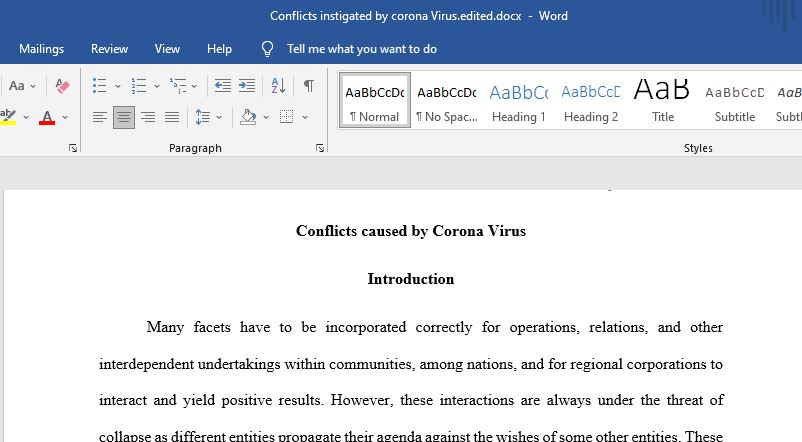