respiratory problems, and injuries (Howden-Chapman, 2002; Krieger and Higgins, 2002). Unfortunately, in recent years concerns have been raised about the quality and liveability of high rise apartment. Buildings in the City of Melbourne (the inner-city local government area).

Assessment Task 2: Environmental health risk assessment and intervention simulation
“Melbourne City Council’s emergency management co-ordinator, Christine Drummond, said that in some units at the La Trobe Street tower, beds were being used by different people throughout the night and day.
“It was almost like a shift or roster for who slept in the beds at what time,” Ms Drummond told a fire seminar this week…..It is now suspected that up to three times as many people were living in the Lacrosse building than it was designed for when the fire stuck in November last year.
Two-bedroom apartments had up to 15 people living in them, with lounge rooms divided up by shower curtains, the Australasian Fire and Emergency Service Authorities Council seminar was told.

An MFB investigation found the Docklands fire started because of a discarded cigarette on an eighth- floor balcony, and was fuelled by both “non-compliant” combustible cladding on the facade and personal items stored on the balconies due to overcrowding. The fire quickly spread from balcony to balcony, scorching 20 storeys of the 23-level building.
Although it is understood Melbourne City Council staff are trying to work with the building’s managers to fix the problem, city authorities concede they have no way of knowing how many illegal boarding houses are hiding in Melbourne’s high-rises. Ms Drummond said building inspectors could only go into towers if they had received intelligence suggesting there was an issue.” 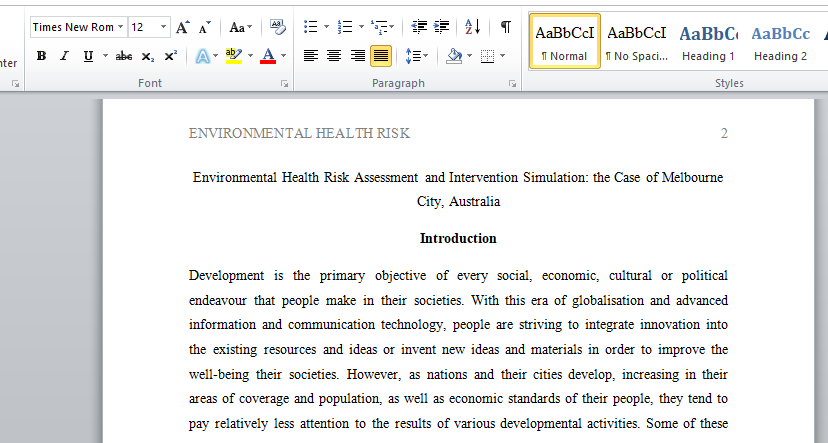