Provide a response to the current debate. Refer to this concept in your community. Compare and contrast the idea on a state or global level, perhaps in your religion. 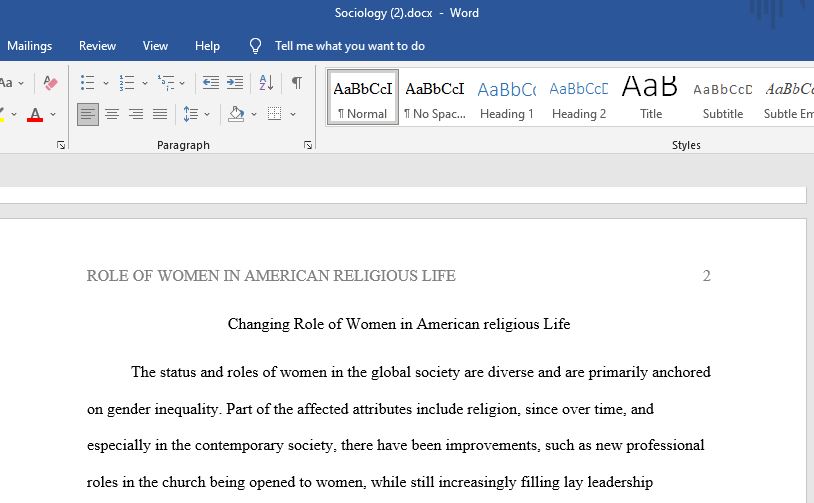