Rewrite the paper below on Bureaucracies

Rewrite the paper below on Bureaucracies

Rewrite the paper below on Bureaucracies.Please read and rewrite this paper without missing any important informations.Bureaucracies are complex institutions designed to accomplish specific tasks as authorized by a legislative body, in this case, the U.S. Congress. The U.S. federal government runs more than 137 independent agencies and 268 units in the Cabinet (Codo 731). All the federal agencies are created by the congress through statutes rather “enabling acts”. The Department of State, “originally known as the Department of Foreign Affairs when it was created in 1789, is the oldest of the cabinet-level agencies in the Executive Branch.” (AllGov.com) The fact that George Washington created this Cabinet department first underscores its importance for the U.S. federal government. Initally staffed with only six persons, the State Department currently employs over 69,000 domestic and international employees. (state.gov) The department’s size and scope reinforces its global role and worldwide influence.

The Secretary of State is considered the most important and influencial of the Cabinet secretaries. The position is fourth in the line of succession for the presidency, and first in position of the Cabinet secretaries. The Sec. of State serves as the adviser to the president on foreign policies, participates as the country’s representative in international forums, supervises administration of the government’s immigration laws and foreign services (Codo 731). In under 250 years, the U.S. has become the world’s dominant superpower. Therefore, a strong State Department and strong Secretary of State are critical for the nation’s continued success.

Secretaries of States have had diverse backgrounds prior to stepping into their Cabinet role. Two crucial qualifiers for the position are: administrative experience and a strong understanding of current complex international issues. Most Secretaries of State have been ambassadors, like Madeline Albright and Warren Christopher. Sec. Colin Powell was General of the Joint Chiefs of Staff, the highest position in the military other than the President. His military experience in the Middle East gave him exposure to GCC politics. Former Sec. of State Rex Tillerson was an unorthodox selection given his tenure in the private sector. However, it is important to note that as CEO of Exxon Mobil, Tillerson oversaw his own national intelligence department, created to deal with the geopolitics of oil. The Secretary of State is usually considered the apex of a politician’s or bureaucrat’s career, save for the Presidency. This is why many past Secretaries of State have retired into academia, like Condeelezza Rice. They choose to neglect to enter the revolving door of politics into other government positions. However, this does not prevent Foreign Service officers, who analyze political, economic and social trends of foreign countries from influencing and brokering deals privately with domestic countries. 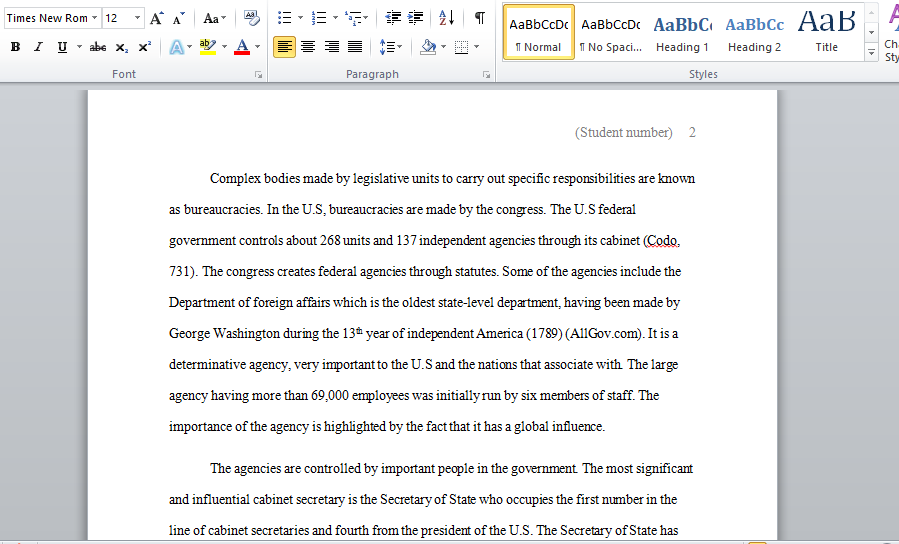